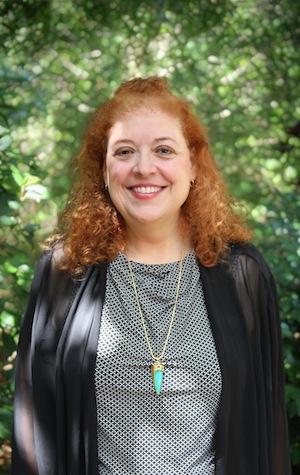 I was born in California and moved gradually eastward, first to Arizona and then to Raleigh, where I have lived since the age of 9. I attended Boylan Heights and Aldert Root Elementary Schools, Carroll and Daniels Middle Schools, and Sanderson High School.

Following graduation from high school in 1976, I spent the next four years at Davidson College, creating my own major in the Philosophy of Literature. I wrote my senior thesis on the novels of the English author John Fowles. Originally thinking I wanted to be an editor, I went to New York City and quickly landed a job with Harper & Row Publishers in college textbook marketing.

After a year in New York, I gratefully returned to North Carolina where I enrolled in UNC’s School of Law. While there, I worked in the Prisoners’ Rights Project, helping research legal issues for inmates. I also wrote my way onto the Law Review during the summer between my second and third years.

In 1984, I received my Juris Doctorate, and after taking and passing the North Carolina Bar exam, began working as a Staff Attorney at the North Carolina Court of Appeals. After two years at the Court, I left to go into the private practice of law. I worked on my own for almost two years, then joined a large firm for one year, then a medium-sized firm for three years. For thirteen years, from 1992 through 2005, I was in a partnership, Doss & Willis, LLP, which focused primarily on family law cases, and it was in these cases, as difficult and challenging as they are, that I found great satisfaction in my work.

Throughout my legal career, I have represented pro bono clients, done volunteer work for the Women’s Center Legal Hotline, drafted pleadings in the File-It-Yourself Clinic, and lectured at many legal education seminars, paralegal classes, and law school classes. I have a particular interest in collaborative law and alternatives to litigation, and earned a Master’s Degree in Conflict Resolution in 2015.

I am happily married to John Michael Havel, a retired graphic designer for the Environmental Protection Agency in Research Triangle Park. I am interested in finding positive, holistic, practical, and spiritual solutions to what appear to be thorny and difficult problems. My interests include bridge, international travel, performing arts of all kinds, and cats. My husband and I live in Salvo, on Hatteras Island, on North Carolina’s Outer Banks.